Paris Saint-Germain are lining up some hugely exciting transfers for the summer, with at least five big names likely to head to the Parc des Princes as they continue their quest to become a force in European football.

If they pull these deals off, their starting XI for next season would take some beating…

Tottenham Hotspur goalkeeper Hugo Lloris is one of the names on PSG’s list and he would no doubt make a great new signing to be number one for Laurent Blanc’s side.

Available on a free after deciding to leave Barcelona, Dani Alves is being widely tipped to sign for the Ligue 1 champions ahead of the likes of Manchester United, Liverpool and Arsenal.

A fine left-back, Brazilian ace Maxwell seems likely to continue as first choice for PSG in the 2015/16 season. 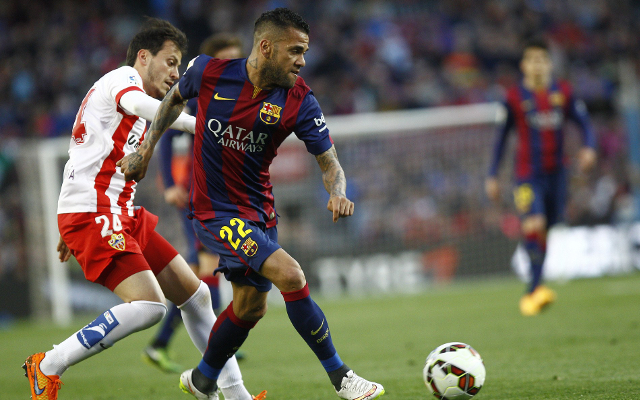