With Steven Gerrard and Frank Lampard preparing for their final Premier League games this afternoon, here’s a look at ten young players out there who could hope to emulate the Liverpool and Chelsea legends, who are among the finest midfielders of their generation…

An all-action player with the eye for some spectacular goals, Arsenal midfielder Aaron Ramsey may be the next best thing in the Premier League at the moment in terms of being his generation’s Gerrard or Lampard, though he still needs a little more consistency.

A terrific youngster, Ross Barkley has made a huge impression at Everton despite suffering a bit of second-season syndrome this term. 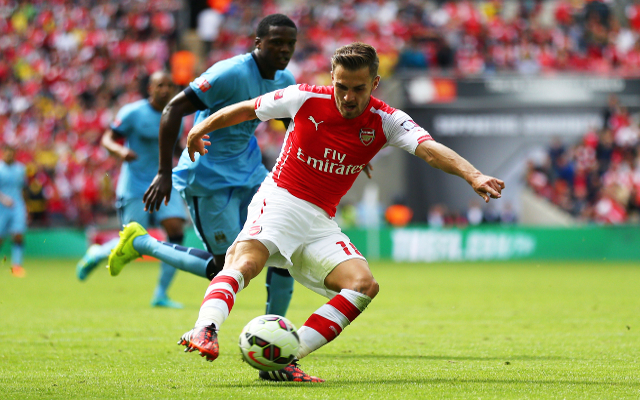