Leicester City beat Queens Park Rangers 5-1 on Sunday to sign off their season in style after a tremendous run of form saved them from relegation to the Championship.

The Foxes started as they meant to go on, with Jamie Vardy celebrating his shock call up to the England squad by pouncing on a Rob Green spillage to put them ahead. The Rs never looked second best by much but Nigel Pearson’s side were far more clinical than their opponents, and Albrighton doubled the lead just before half time with this great strike.

The game was completely finished by two goals in two minutes shortly after the break. Leonardo Ulloa managed to get a deflection on a Wes Morgan strike to make it three, before Esteban Cambiasso scored in what could be his last game at the king Power stadium to put the final nail in QPR’s coffin.

Another player who could have been playing his final match for his side scored the next, with Charlie Austin putting away an impressive header to show his suitors what they could get in the transfer window.

However, Chris Ramsey will not have been able to celebrate for long, with Andrej Kramaric taking advantage of some terrible defending to complete the rout in the last five minutes. The Loftus Road boss will certainly have a tough job ahead of him if they want to bounce straight back in to the Premier League next season with the back line playing like this. 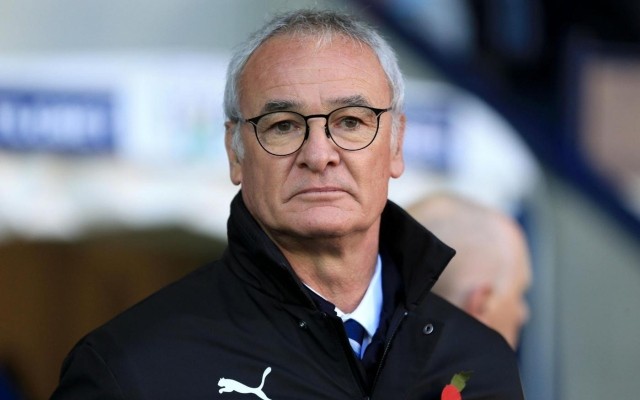 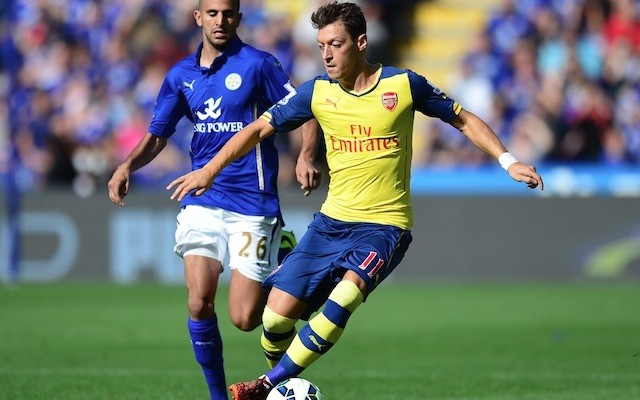