Considering Chelsea’s comfortable stroll to the Premier League title this season, it is bizarre that they messed up so badly in the FA Cup, in what must be one of the biggest upsets in the modern era.

From 2-0 up at home to League One side Bradford City, Chelsea somehow managed to throw away the lead and lose 4-2 in this fourth round tie, a huge disappointment and a real freak result in an otherwise excellent season.

Only four goals – Radamel Falcao might have been a slightly risky signing due to his recent injury problems, but surely no one could have predicted this one going as badly as it did for Manchester United.

The Colombian international never looked like rediscovering his best form in a Red shirt, despite long looking like one of the best strikers in the world. 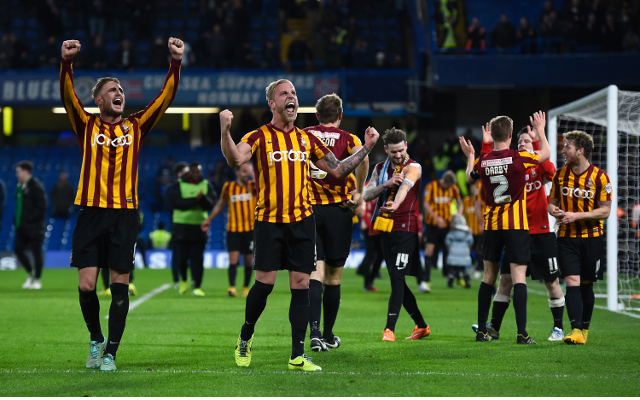