A surprise performer for Barcelona this season, Claudio Bravo should continue ahead of Marc-Andre ter Stegen as number one goalkeeper for next term.

Struggling for playing time at Chelsea, it is thought that Colombian winger Juan Cuadrado could be brought in at Barcelona, possibly to play as an attack-minded right-back to replace contract rebel Dani Alves.

Another important full-back, Jordi Alba will surely remain first choice for Barcelona next season as they look to retain their La Liga crown. 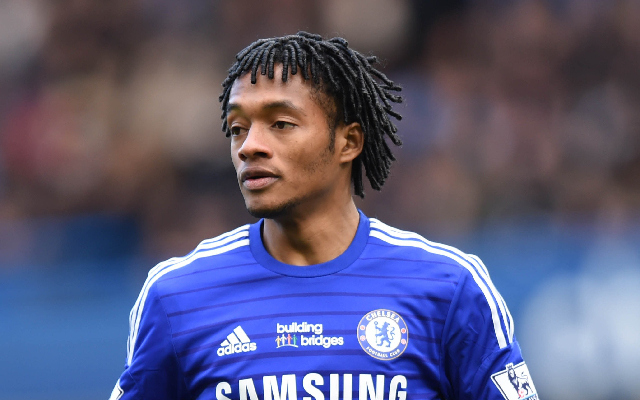