A look at the best British footballers set to move in this summer’s transfer window, with speculation surrounding the futures of a number of key Arsenal stars, Raheem Sterling at Liverpool and Gareth Bale at Real Madrid…

Linked with a surprise £50m move to Barcelona, Arsenal midfielder Aaron Ramsey could be switching clubs this summer if the Gunners agree to sell the Welshman for a big-money fee.

Wanted by a whole host of top European clubs, England starlet Raheem Sterling could be on his way out of Liverpool this summer after turning down a new contract at Anfield. 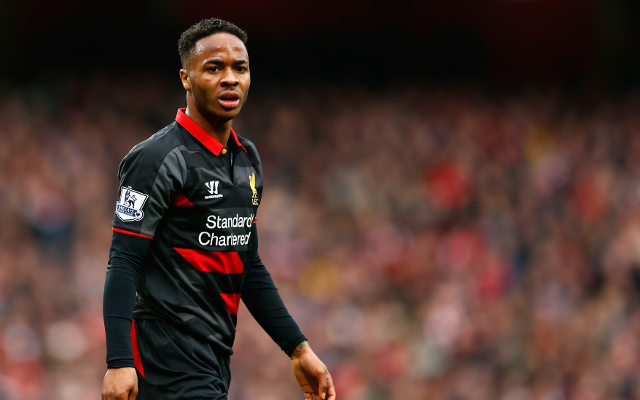