Back to his best this season, Chelsea captain John Terry has shown that he’s still got it, and takes one place in central defence.

Another player who has rediscovered his best form, Gerard Pique has been superb for La Liga champions Barcelona and lines up alongside Terry here.

One of the stand-out defensive midfielders in Europe, Nemanja Matic has been immense for Chelsea and deserves his place in this lineup.

A world class youngster, Juventus star Paul Pogba earns a place alongside Matic after yet another title with Juventus, and could he even be partnering the Serbian at Stamford Bridge next season? 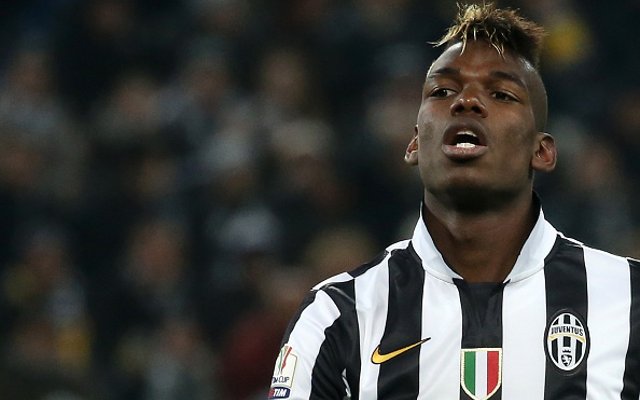