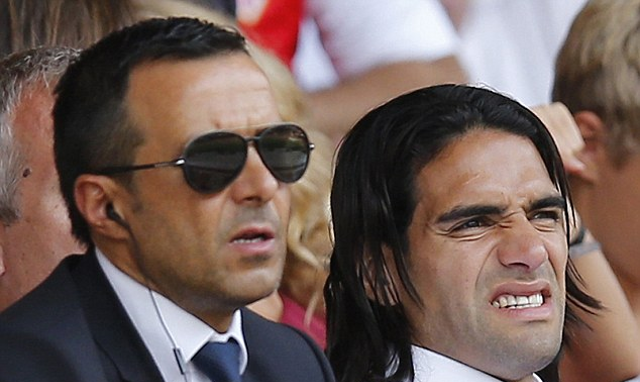 Chelsea and Liverpool are reportedly on alert as Manchester United flop Radamel Falcao has asked his agent to find him a move to another Premier League club next season.

The Colombian international has left Old Trafford to return to parent club AS Monaco, whom he left on a season-long loan to United on deadline day last summer.

Despite the move being met with much excitement at the time, Falcao has not lived up to expectations in English football so far, scoring only four goals with the Red Devils.

Still, his reputation as one of the best strikers in the world from stints at Atletico Madrid and Porto mean he is still on the radar of some top clubs, with Chelsea perhaps favourites to snap him up as he remains keen on living in London, according to the Daily Star.

The 29-year-old could be a good backup for Diego Costa at Stamford Bridge, with Didier Drogba leaving the club and Loic Remy proving too injury prone.