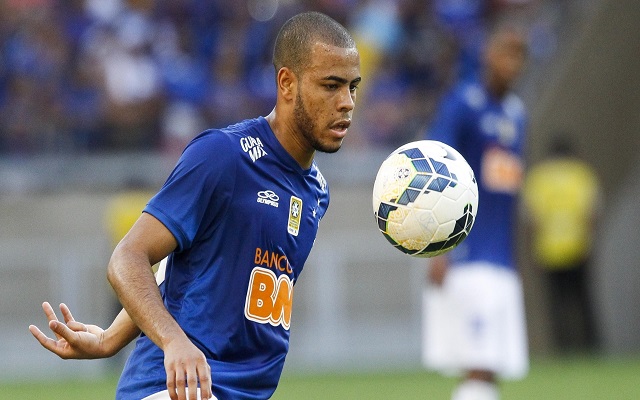 Inter Milan are close to agreeing a deal for Brazilian defender Mayke, according to reports from Sambafoot.

The 22 year old right back has played his entire career for reigning Brazilian champions Cruzeiro, but is now close to agreeing a move to Europe.

The Italian giants reportedly sent their scouts to watch the target play in Cruzeiro’s Copa Libertadores match against River Plate last week, a game which they won 1-0 thanks to a late strike by Marquinhos.

Reports coming out of Italy suggest the scouts were impressed enough to make further enquiries, and they have been told a fee of around £8 million should secure his services.

The only obstacle still blocking the transfer is Mayke’s passport. He is a non EU player, but Sambafoot report that Inter’s only remaining non EU spot in the squad could soon be taken by River Plate defender Emanuel Mammana, who is also being monitored.