Manchester United are reportedly ready to splash out a whopping £180.3m in this summer’s transfer market, with Louis van Gaal to follow up his move for Memphis Depay with three more attacking players.

The Red Devils already have big names like Angel Di Maria and Juan Mata in the attacking midfield position, while Wayne Rooney has also filled in there this season.

Still, it may be that van Gaal will use these players up front after the confirmed exit of Radamel Falcao after his disappointing loan spell, as well as doubts over the future of Robin van Persie.

Read on for the three big names United want to sign this summer: 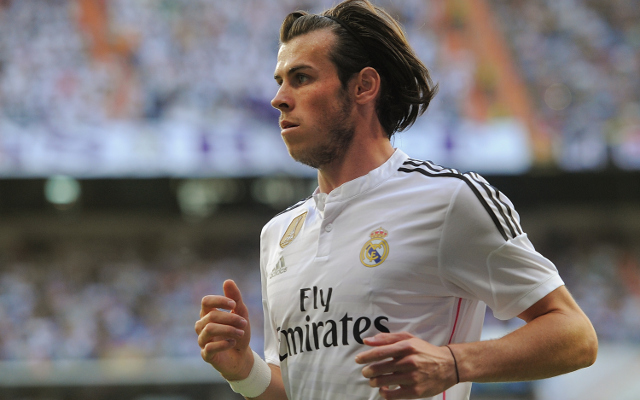 One of the best players in the world on his day, things haven’t quite worked out for Gareth Bale at Real Madrid, but that won’t stop Manchester United bidding to bring him back to the Premier League in a stunning £85.3m deal, which would be a club and British transfer record.

Premier League 2014/15: 25 things we learned, with analysis on Arsenal, Liverpool plus Gerrard & Lampard