With the Premier League over for another year, here’s a list of 25 of the biggest talking points and lessons learned from the 2014/15 season, including analysis on Arsenal, Liverpool, Manchester United and more…

1) Mourinho’s still got it

Fairly obvious, but another Premier League title win for Jose Mourinho eases any doubt that the Chelsea boss had ‘lost it’ after two consecutive trophyless seasons prior to this one. This title win was a stroll in the park for the Blues, who will surely only get even stronger next season and do better in the FA Cup and Champions League.

2) The romance of the game is fading

It was fairly surreal seeing Frank Lampard lifted into the air by his Manchester City team-mates on the final day of the season. Isn’t this the grand farewell from English football that he deserved at Chelsea? Why wasn’t the club legend informed before the final day of last term that he would be leaving? Lampard’s treatment by Chelsea and his own surprise move to join a major rival just shows the romance of the game is a thing of the past.

3) Arsenal are closer to being challengers

Although Arsenal may have been top for much longer last season, they perhaps looked closer to being the real deal this term. The Gunners have done well to finish third, running Manchester City pretty close for second and finishing above both Liverpool and Manchester United. There is clearly work to be done, but one feels there are fewer glaring areas of weakness in this squad and there is no longer the same fear that they will sell their stars this summer. Next season might be too soon, but in some ways Arsene Wenger’s side look like being Chelsea’s likeliest challengers.

4) …but Giroud is arguably their biggest problem

He continues to divide opinion, but it must be said that Olivier Giroud’s lack of quality at the crucial moments continues to be a major factor for Arsenal. At the age of 28, he looks unlikely to develop into a true 30-goal-a-season striker anytime soon, and must be replaced this summer.

With the unconvincing David Ospina keeping Wojciech Szczesny out of the starting lineup, it’s clear the Pole has had his last chance at the Emirates Stadium. Once hailed as the next big thing, he surely has no future at Arsenal after messing up one too many times. 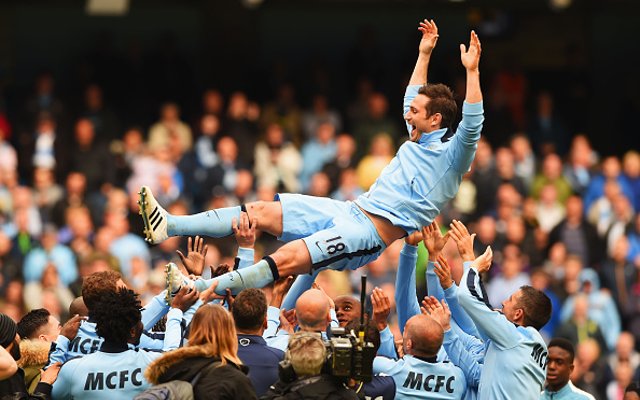