6) Fabregas’ fitness is a concern

Chelsea will be delighted to win the title, but it is concerning that Cesc Fabregas’ fitness and form dipped so dramatically in the second half of the season. The numbers show that the Spaniard’s influence waned considerably after Christmas, just as it did in his time with previous club Barcelona. A great signing for his impact at the start of the campaign, but is he the long-term answer for the Blues? With Arsenal mocked for not re-signing him, perhaps this shows there was some justification.

7) Sanchez the signing of the summer

There is surely no doubt about it, Alexis Sanchez has been the signing of the season. The Arsenal man was excellent in his final season with Barcelona and it is staggering that they let him go. With Thomas Vermaelen also moving to the Nou Camp, the Gunners effectively signed the world class Chilean forward for just £20m, which has to be the bargain of the century. The 26-year-old has settled instantly in England, scoring 22 goals in all competitions. Worryingly for other teams, he is surely just going to get even better.

8) Terry confirmed as an all-time great

John Terry lifted his fourth title this season and played every single minute of every single game. Back to his very best form at the age of 34, this has to confirm the Chelsea captain as one of the all-time greats of the game, when so many had written him off just a couple of years ago. Whatever there is to say about him as a person, the former England skipper is still a world class defender and will surely prove irreplaceable for his club.

After a nightmare season for David Moyes, Manchester United will be relieved to be back in the top four under Louis van Gaal. Still, fourth is not great for a club of such high standards and there have been some nightmare performances in this trophyless season. It is clear that the recovery from Sir Alex Ferguson’s departure will continue to take time, but at least the Dutchman looks a good bet to ensure they get back on the right track.

10) Money means they will stay competitive

One thing in United’s favour is the sheer money they can throw at the problem; Ferguson has left them in the safe position of being a world superpower that can rival Real Madrid in the transfer market. Van Gaal may not have got everything right last summer, but Memphis Depay looks a good buy and if they continue to raid the market for the world’s best talent, they will get it right more often than not. 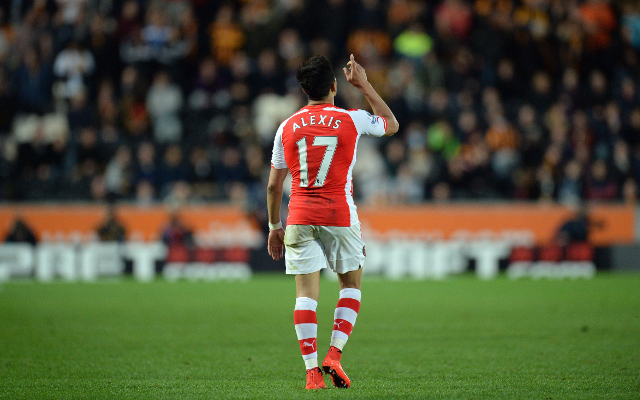