11) Van Persie past his best

This season has seen the sad decline of a modern great in Robin van Persie. The Manchester United man has looked well past his best this season, struggling fot fitness and having some notably anonymous games in the Premier League. Much of the focus has been on Radamel Falcao, but it is RVP’s decline that is most alarming and his time in England is surely up.

A humiliating 6-1 defeat in his final game, Liverpool let club legend Steven Gerrard down badly…again. In a season summed up by the devastating impact of losing big names like Luis Suarez, it is clear that Gerrard’s loyalty down the years has not been rewarded as other stars such as Michael Owen, Fernando Torres, Javier Mascherano and Xabi Alonso have also been offloaded. Raheem Sterling may be the next, and if Gerrard’s career is anything to go by, it may just not be worth showing that level of commitment to the Merseyside giants, who continue to look a faded force in the game.

As much as this season has been a disaster for Liverpool, manager Brendan Rodgers deserves more time to put things right. Last season lifted expectations to an unrealistic level, and there is perhaps little the former Swansea boss could have done to keep Suarez at the club. With some fine form for the club between January and March, there have been signs that Rodgers can get this team playing fantastic football, and one crazy result on the final day of the season should not decide his future.

With Manchester City so poor, with Yaya Toure and Vincent Kompany in such decline, it is a miracle that Sergio Aguero has finished as the Golden Boot winner. The Argentine has been world class again this season and is a player the club must keep fit if they are to mount a better title challenge next year.

After a narrow and arguably undeserved title win last season, Manuel Pellegrini has shown this year that he is not quite up to the task of managing a big club. City were again awful in the Champions League and were again knocked out of the FA Cup by lower-league opposition. He may have worked wonders with clubs with lesser expectations in La Liga, but the Chilean is surely not the right man to take the club forward. 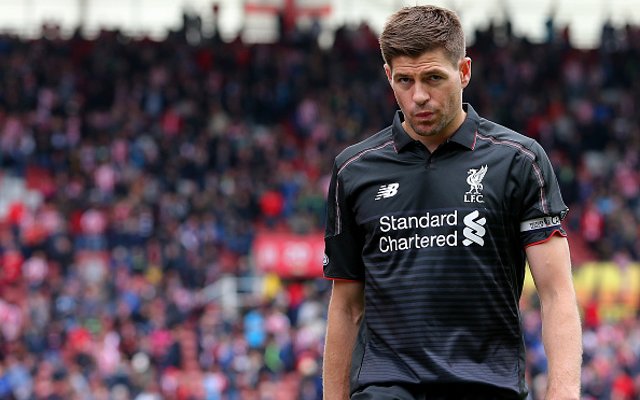