Real Madrid and Brazil legend Roberto Carlos has named his all-time dream XI, with many of his old team-mates featuring in this insanely strong side…

One of the best goalkeepers of all time, Iker Casillas starred alongside Carlos for Real Madrid, and has also won numorous honours with the Spanish national team.

A World Cup-winning team-mate of Carlos’, Cafu is one of the best right-backs to ever play the game and is also a Champions League winner with AC Milan.

Putting himself at left-back, it’s fair to say Carlos is an all-time great in terms of attacking left-backs, known for his thunderous long-range shots and free-kicks. 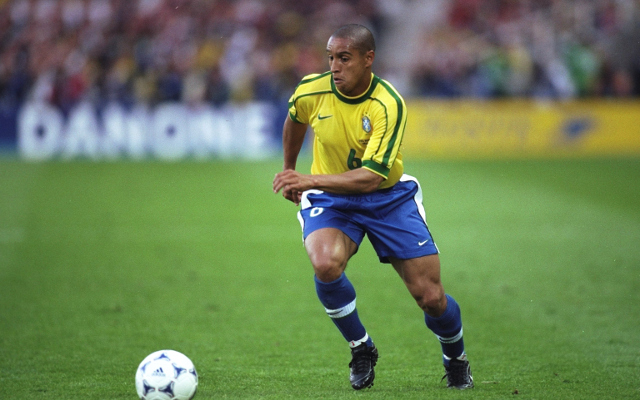