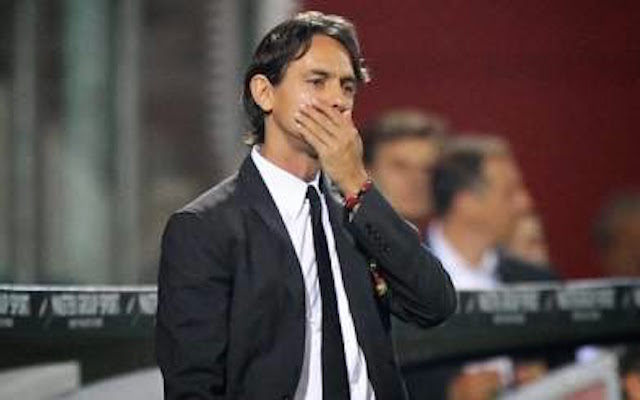 Ancelotti has already said that he wishes to return to the club he led to major success during his eight-year spell between 2001-2009.

The former Rossoneri player and manager could be the man to revitalise a side that is struggling to finish in the top half of Serie A this season.