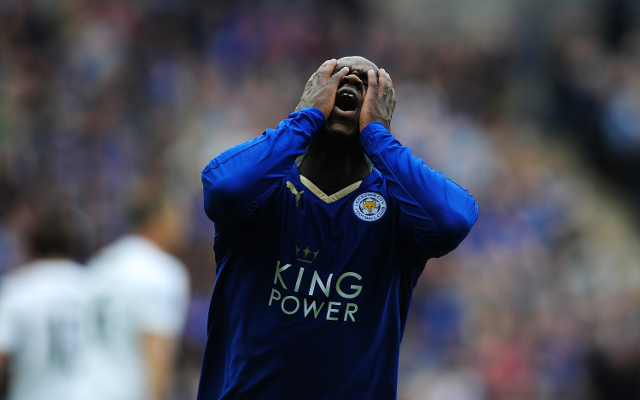 Arsenal are reportedly keen on in-form Leicester City youngster Jeffrey Schlupp according to the Metro.

The 22 year old won the Foxes’ Young Player of the Year award after a hugely successful debut Premier League campaign, during which the versatile Ghanaian international made 30 starts.

Schlupp can play on the left flank, either as full-back or as a winger, and the Gunners are ready to mount a £5m bid for the German born starlet.

Such a bid is sure to be turned down by Leicester City and Arsenal may well have to stump up a much higher fee for Schlupp, who’s value in today’s transfer market must be significantly more than the offer quoted by this source.

Neither Nacho Monreal nor Kieran Gibbs have done enough to cement a spot as first choice left-back at Arsenal and as such Wenger may be on the look-out for a young pretender such as Schlupp.