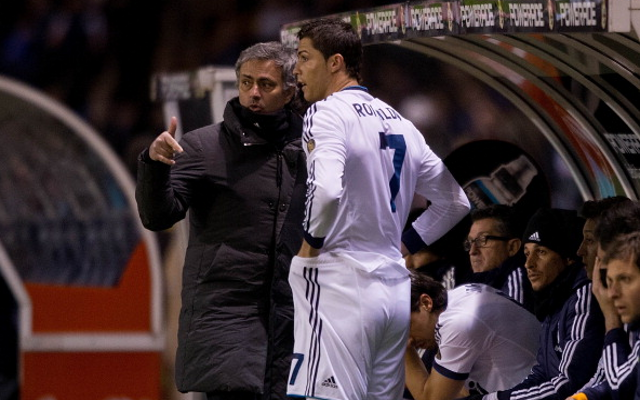 Chelsea are shock favourites to sign Real Madrid star Cristiano Ronaldo if Rafa Benitez takes over at the Bernabeu, reports the Metro.

Manchester United are also interested in their former ace, who may be frozen out by the ex-Liverpool boss if he can’t play alongside Gareth Bale. Benitez is expected to favour the Welshman if he becomes Los Blancos’ manager this summer, to the extent that he is willing to let Ronaldo leave if he can’t work with the forward as the main man.

This has left the door to the Premier League giants to make a move for the Portuguese, who scored a mammoth 63 goals in 57 appearances this season. However, at 30-years-old the former Old Trafford favourite isn’t getting any younger though, and over £70 million would be a huge price to pay for his signature.

Ronaldo was successful under Chelsea manager Jose Mourinho while the 53-year-old was Real manager, and this could make him move to the Blues ahead of old club United. Although a heroes return to the Red Devils may also entice the two time Ballon d’Or winner.