Sky Sports have revealed the best teams in terms of league position over the past 50 years.

They have done this by working out the average finishing position of each side over the last half century. Liverpool, Manchester United, and Arsenal all come out well, while ‘nouveau riche’ clubs such as Chelsea and Manchester City suffer in these standings. 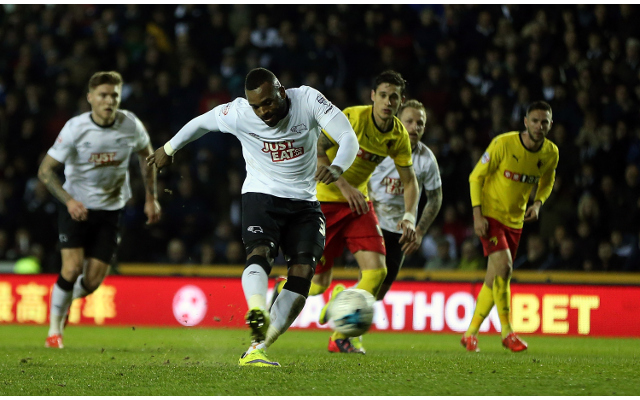 Just sacked Steve McLaren for failing to get them in to the Championship play offs, and the Rams are used to yo-yoing between the top tiers since 1955.

Back in the Premier League next season, and the Canaries will want to stay there for longer than they usually manage under impressive manager Alex Neil.