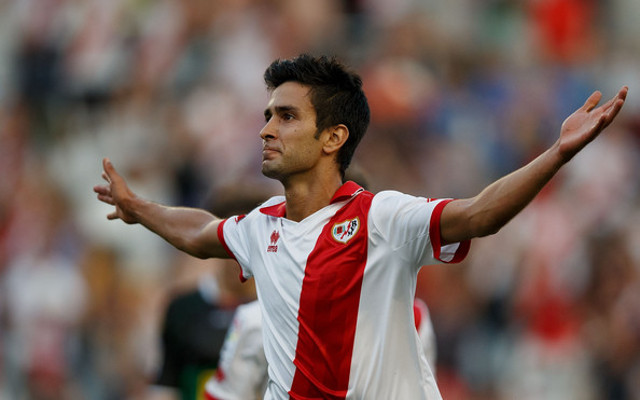 Alberto Bueno, who used to play for Real Madrid and Rayo Vallecano, has signed a five year deal with Porto. Bueno’s new contract with the Portuguese team includes a termination clause of £40 million.

According to the site Marca the transfer has been confirmed and Bueno will stay with Porto until 2020. It means the striker will once again play again under the management of Julen Lopetegui, who was the manager of Real Madrid B during the Bueno’s era at the club.

During his time with Rayo Vallecano, Bueno scored 28 goals in 38 games last season to become the all-time top scorer for the club in the first division.

Bueno started in Real Madrid’s youth team and made his debut with the first team in 2008. In addition to Madrid and Rayo Vallecano, he has also played for Valladolid and Derby County. 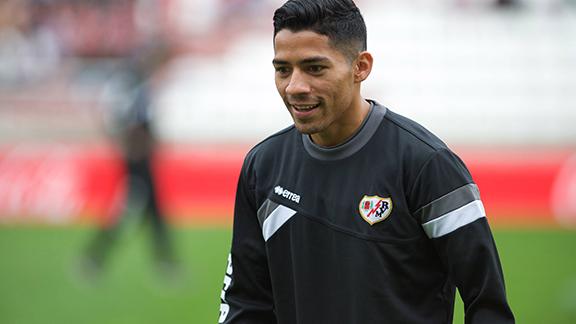