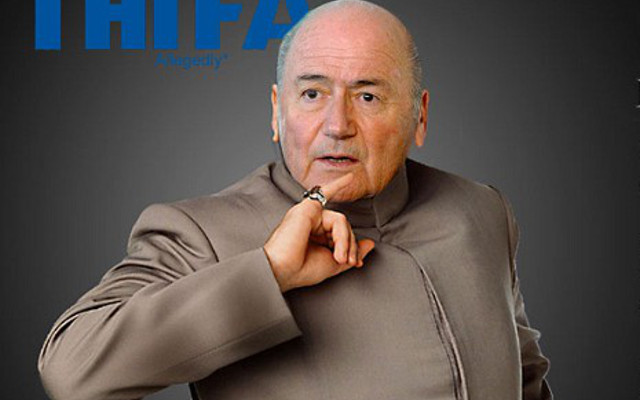 FIFA president Sepp Blatter and UEFA have released statements relating to the arrests of several FIFA executives on corruption charges.

Criminal investigations by the Swiss and US authorities in to alleged widespread corruption at the governing body are under way, and on Wednesday seven top officials were arrested. The US Department of Justice has announced that they are being held on those corruption charges.

Meanwhile the Swiss prosecutors are looking in to the awarding of the 2018 and 2022 World Cups to Russia and Qatar. FIFA’s headquarters in Zurich have been raided, with electronic data and documents seized. The Fifa confederation for North and Central America and the Caribbean, CONCACAF, had their headquarters searched as well.

More than £97 million in supposed bribes and kickbacks over the last 24 years are under investigation.

UEFA has demanded that FIFA is held accountable for the situation on their official website: “Today’s events are a disaster for FIFA and tarnish the image of football as a whole. UEFA is deeply shocked and saddened by them. These events show, once again, that corruption is deeply rooted in FIFA’s culture.

“There is a need for the whole of FIFA to be “rebooted” and for a real reform to be carried out. The upcoming FIFA Congress risks to turn into a farce and therefore the European associations will have to consider carefully if they should even attend this Congress and caution a system, which, if it is not stopped, will ultimately kill football.

“The UEFA member associations are meeting tomorrow ahead of the FIFA Congress. At that point, the European associations will decide on what further steps need to be taken to protect the game of football.

“In the meantime, the members of the UEFA Executive Committee are convinced that there is a strong need for a change to the leadership of this FIFA and strongly believe that the FIFA Congress should be postponed, with new FIFA presidential elections to be organised within the next six months.”

Blatter also called for the investigations to be thorough, but claims that it is individuals and FIFA that are at fault. This could be as he is the head of the organisation.

On FIFA’s official website his statement read: “This is a difficult time for football, the fans and for FIFA as an organisation. We understand the disappointment that many have expressed and I know that the events of today will impact the way in which many people view us. As unfortunate as these events are, it should be clear that we welcome the actions and the investigations by the US and Swiss authorities and believe that it will help to reinforce measures that FIFA has already taken to root out any wrongdoing in football.

“While there will be many who are frustrated with the pace of change, I would like to stress the actions that we have taken and will continue to take. In fact, today’s action by the Swiss Office of the Attorney General was set in motion when we submitted a dossier to the Swiss authorities late last year.

“Let me be clear: such misconduct has no place in football and we will ensure that those who engage in it are put out of the game. Following the events of today, the independent Ethics Committee – which is in the midst of its own proceedings regarding the awarding of the 2018 and 2022 FIFA World Cups – took swift action to provisionally ban those individuals named by the authorities from any football-related activities at the national and international level. These actions are on top of similar steps that FIFA has taken over the past year to exclude any members who violate our own Code of Ethics.

“We will continue to work with the relevant authorities and we will work vigorously within FIFA in order to root out any misconduct, to regain your trust and ensure that football worldwide is free from wrongdoing.” 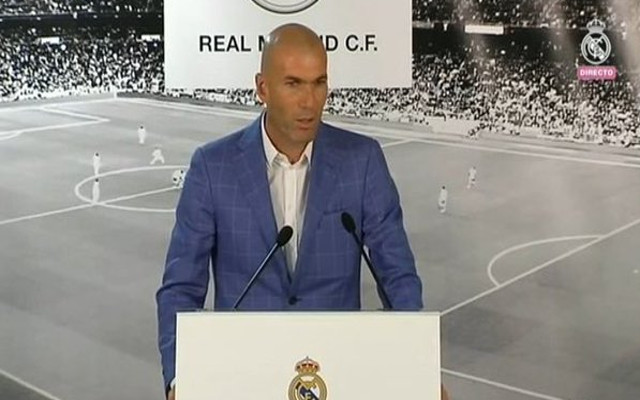