His departure from Chelsea two seasons ago looked to have had a negative impact on the confidence of the former Stamford Bridge favourite, which was telling in his first season at Old Trafford. The Spanish playmaker’s first half of this campaign was similarly far from exciting, but he has been in inspired form since the turn of the year. His highlight of the season? This acrobatic strike versus Liverpool…

The Gunners left-back looks to have settled into defence at the Emirates since joining last January. Not only does he play with confidence, but with intelligence – knowing when to make a run and when to hold his position.

During the young left-back’s time with Chelsea, few could doubt that Bertrand had the ability to become a great in his position. Despite his Stamford Bridge career not going as planned, the 25-year-old has proved that he deserves consistent first-team football, and has been a regular for Ronald Koeman in an excellent season for the Saints.

The Belgian midfielder has been excellent this season at White Hart Lane – scoring 10 goals and registering five assists – following a rather unforgettable first season in North London. Despite the tragic death of his father mid-way through the campaign, Chadli has been one of the most reliable performers for Mauricio Pochettino. 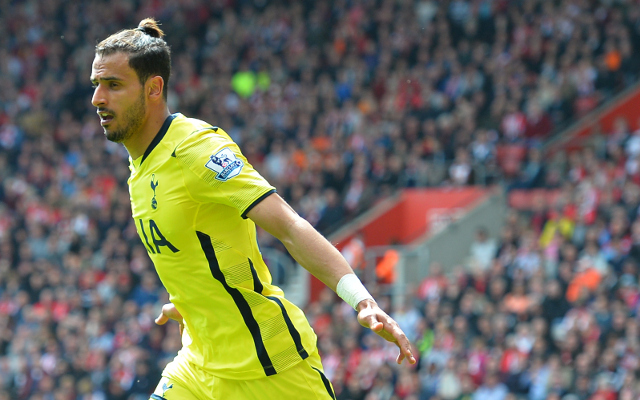