With the 2014/15 Barclays Premier League campaign now over, plenty of reviews are in full flow and the best game of the season has been revealed after the people at SNAP.PA ranked all 380 games based on entertainment value.

While there has not been too many standout games this season, we have been treated to flashes of quality from the likes of Arsenal, Chelsea, both Manchester clubs and Tottenham.

Take a look at what made the top five for best games of the season: 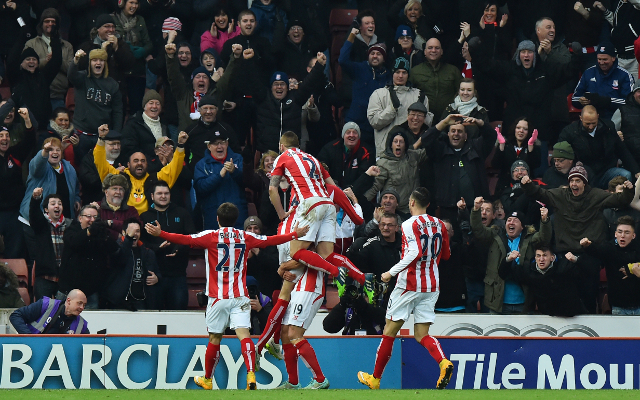 Coming in at fifth place was the five-goal thriller between the Potters and the Gunners at the Britannia Stadium back in December.

Peter Crouch opened the scoring after barely a minute on the clock as the hosts raced into a 3-0 half-time lead. Goals from Santi Cazorla and Aaron Ramsey hinted at a fight-back but Stoke held firm to take the win.