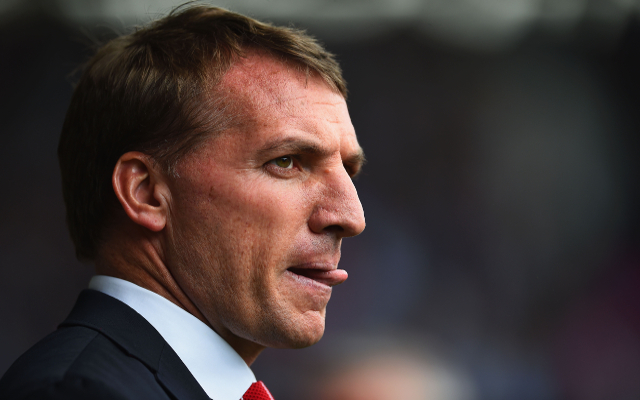 Manchester City defender Micah Richards wants a guarantee of first team football before he signs for anyone amid Liverpool interest, reports the Daily Express.

The right-back was out on loan at Fiorentina in the last campaign, but struggled to make an impact in Serie A. He made just 10 appearances in the Italian top flight, and a further nine in their run to the semi-final of the Europa League. This has disappointed the former England international after he had earlier thought that he would get some valuable time in on the pitch.

Liverpool are rumoured to be interested in the 26-year-old, but Richards wants guarantees that he will be playing regularly in the first team before he moves anywhere.

He said: “I’ve not played enough games out here [at Fiorentina]. I feel I’ve done well enough to be in the starting XI. My last game is on Sunday and I’ll sit down and discuss with my family what the best thing is going forward. It will be a team which guarantees me time though.

“Over the last couple of seasons, at Man City when Pablo Zabaleta came in and did really well, I found myself on the bench. Then I went to Italy and I was guaranteed to start, but they changed the formation and the manager believes he has other players who can play positions better than me. I can hold my head up high though.”

The Reds are attempting to sign the full-back with Glen Johnson leaving Anfield this summer. To add to this Jon Flanagan has been ruled out for a long period, leaving manager Brendan Rodgers in need of bolstering the position. 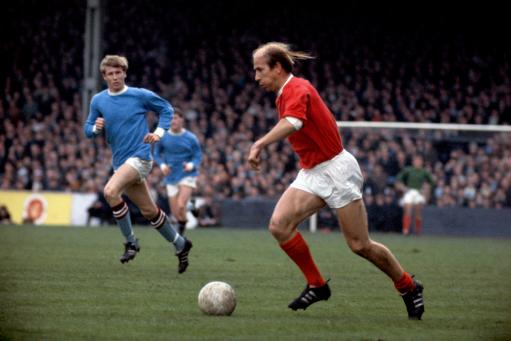