Manchester United are plotting some major changes to their squad this summer if recent reports are to be believed, with Louis van Gaal preparing for three big-name departures by targeting three replacements.

The Red Devils will want to improve on their fourth place finish in the Premier League this season, with van Gaal set to splash the cash on some big names in order to turn his side into title contenders again.

However, United will also have to contend with some high-profile exits, some more damaging than others…

Wanted by Paris Saint-Germain and Bayern Munich, Angel Di Maria could be on his way out of Manchester United after just one season having failed to find his best form at Old Trafford, the Independent reports.

An ideal replacement, Marco Reus could join from Borussia Dortmund after rumours in the Daily Star that United want to sign the German for around £50m. 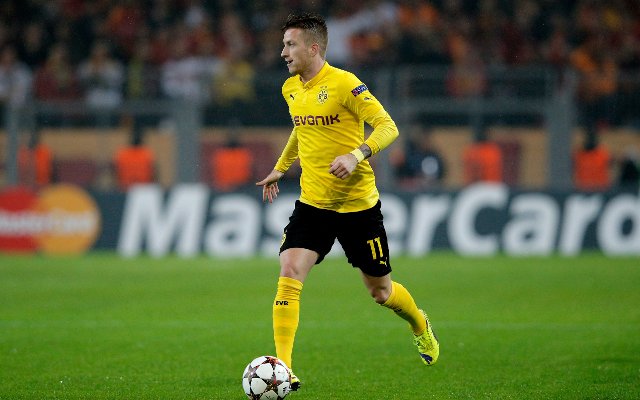