Manchester United could be preparing to sign as many as six players from the Bundesliga this summer, with the Red Devils linked with a number of big names from Bayern Munich, Borussia Dortmund and Wolfsburg.

Louis van Gaal has a job to do to strengthen his squad ahead of next season, with the Dutchman in need of several new recruits to improve his side’s chances of mounting a more serious challenge for the Premier League title.

According to recent reports, these could be the Bundesliga players brought in by United this summer… 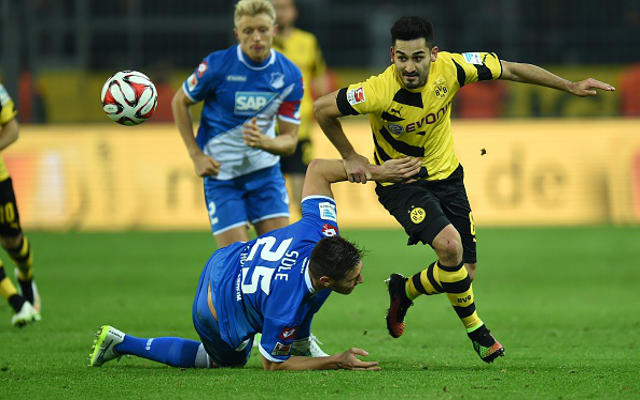 With Manchester United in need of new signings in central midfield, one name that keeps coming up is Borussia Dortmund star Ilkay Gundogan, who is looking more than likely to quit the Bundesliga giants this summer after turning down a new contract. The German international has shown his quality down the years and could fit in well in United’s system, though Arsenal are also interested.