As Rafael Benitez prepares to take the big job at Real Madrid, here’s a look at his best-ever XI from a career with the likes of Liverpool, Chelsea and Inter Milan…

One of the best right-backs of all time, Javier Zanetti was a major player for Inter Milan for many years, including during Benitez’s brief reign at the San Siro.

A Chelsea legend and one of the best full-backs of the modern era, Ashley Cole helped Benitez to a Europa League win in his brief stint at Stamford Bridge. 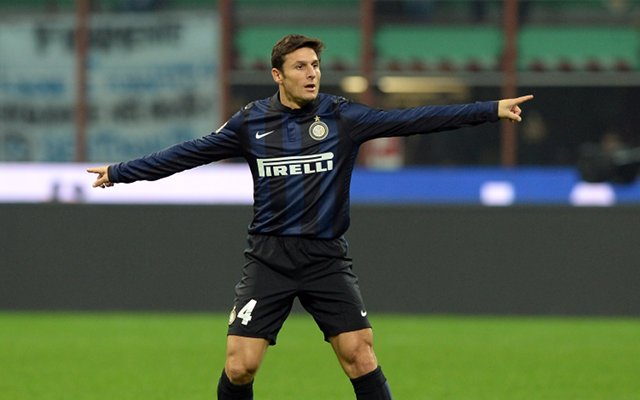