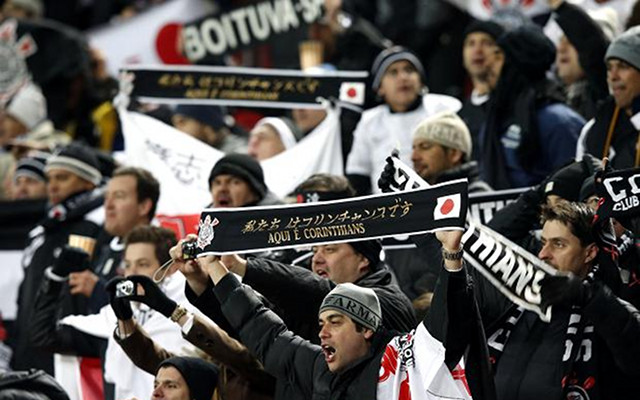 The Peruvian striker Paolo Guerrero has just been released from Corinthians and several clubs are now trying to sign him.

According to the site Uol, Flamengo are one of the teams interested in Guerrero’s services. It has been reported that both parties have reached an agreement, although the vice-president of Flamengo has denied any agreement with the striker.

In the past there have been rumours that the Brazilians were looking to sign both Alexandre Pato and Robinho, but now that Guerrero has been released by his club Flamengo are trying to sign him instead.

Outside of South America, the article reports that Hamburg, Spartak Moscow, and Shakhtar Donetsk are all interested.

In the meantime Guerrero is getting ready to play the Copa America with his national team and he won’t be able to reach an agreement with any club until the end of his team’s participation in the tournament.