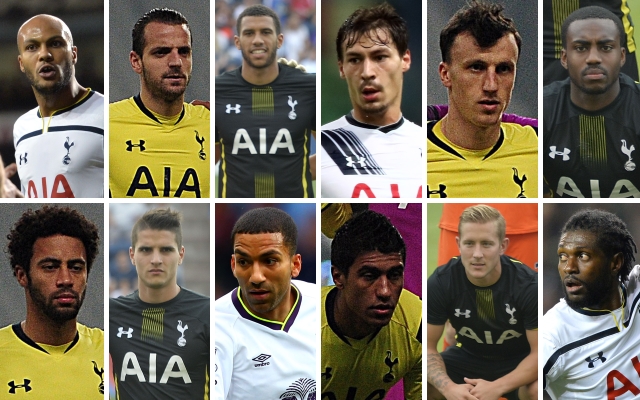 Next season may well be make-or-break for Mauricio Pochettino, who will be expected to sustain a concerted push for the top four.

This season, the former Southampton coach managed to secure a last-day fifth-place finish for Spurs, but there is a sense that Harry Kane’s magnificent goalscoring form papered over some of the cracks in the first team.

Tottenham’s defence was the joint-fifth worst in the division—they conceded the same amount of goals as bottom-placed Burnley. There are a number of players on the club’s books who are high-profile names, but who have barely pulled their weight this season.

If Pochettino is to get the Spurs squad pulling in one direction and challenging the finest sides in the division, he surely needs to clear the decks of the underachievers and free up some of his wage budget in order to bring in his own players.