A look at how Arsenal could line up in this Saturday’s FA Cup final clash against Aston Villa…Szczesny or Ospina? Walcott or Giroud? Read on for our prediction…

Arsenal’s number one in the Premier League, David Ospina has been rested in recent FA Cup games but will surely start this one. Wojciech Szczesny was unconvincing in the semi-final win over Reading and simply doesn’t deserve a spot based on his form this season.

A terrific young right-back who scored against Aston Villa in the Guners’ 5-0 drubbing in the league earlier this season, Hector Bellerin is sure to start at Wembley.

In ahead of Kieran Gibbs after some fine form this season, Nacho Monreal should surely start again after scoring an important goal for the club in their quarter-final win over Manchester United back in March. 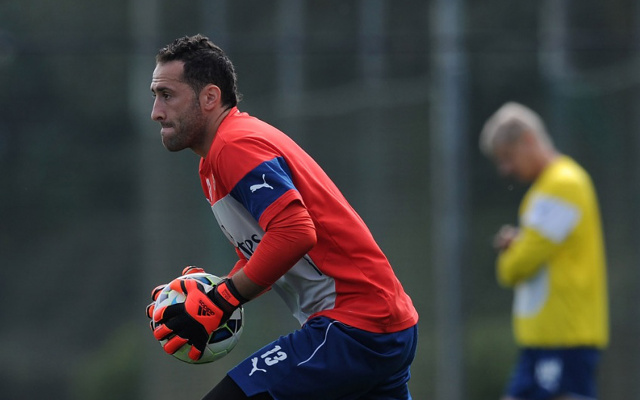