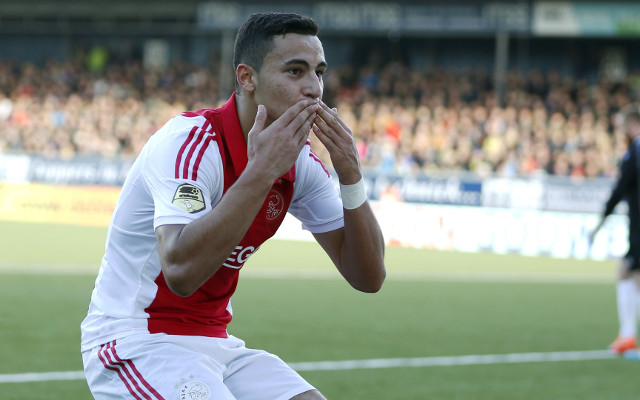 Chelsea boss Jose Mourinho has suffered a blow in his transfer chase for Ajax winger Anwar El-Ghazi, as the youngster has revealed that he dreams of playing for Real Madrid.

The 20-year-old has been in excellent form this season, as his nine goals helped Ajax to finish runners-up in the Dutch Eredivisie, and his performances saw him clinch the club’s Young Player of the Year award.

One of El-Ghazi’s highlights came at the Camp Nou in October, when he scored against Barcelona in the Champions League, which was the first goal the Spanish giants had conceded on home turf since their five game unbeaten run at the beginning of the 2014-15 campaign.

As a result he has attracted interest across Europe – including from the Premier League champions.

The Daily Star report that the Blues are considering an offer in the summer transfer window.

The Netherlands Under-21 international has admitted that he wants to take the big step away from the Amsterdam Arena in the future however, it’s bad news for Jose Mourinho, as he dreams of walking out – not at Stamford Bridge – but at the Santiago Bernabeu.

He told Ajax TV, “My dream is of course to succeed with Ajax as a major player,” as quoted by the Daily Star.

“From there I want to make a big next step,” he added.

“Real Madrid are of course my dream club.” 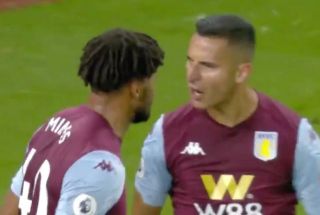