Liverpool are chasing the signing of three England stars this summer, with manager Brendan Rodgers ready to raid his side’s Premier League rivals for some big names.

The Reds have just finished a disappointing season, finishing sixth in the league and missing out on a Champions League spot after losing star player Luis Suarez, and there is clearly still work to be done to replace the Uruguayan.

With that in mind, Liverpool will be looking close to home for three promising signings this summer, with these three Englishmen possibly heading to Anfield… 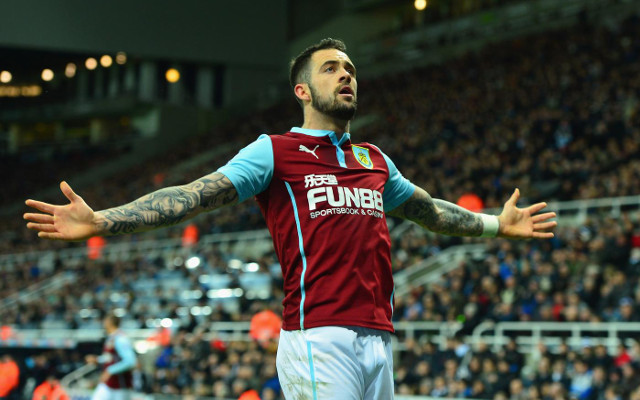 A promising young forward who caught the eye with relegated Burnley this season, Danny Ings is now on Liverpool’s radar and the Liverpool Echo reports that they may be favourites ahead of Tottenham Hotspur to sign the 22-year-old this summer.