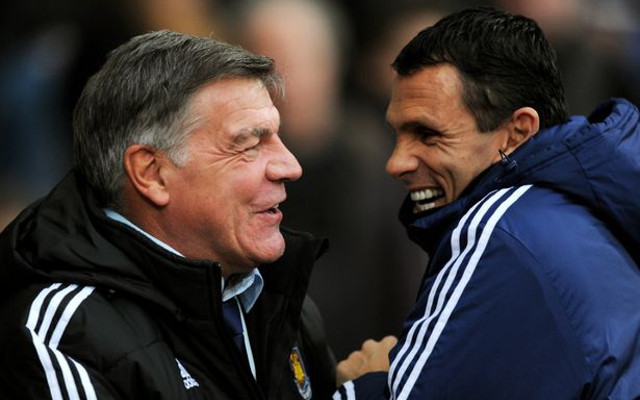 Manager sackings in the English game have reached its highest level for thirteen years, according to findings from the League Managers’ Association (LMA).

Incredibly, there were 20 sackings in the Championship this season, adding to a number of high-profile departures in the Premier League as well.

The LMA admit they are concerned by these stats as it was revealed 47 managers lost their jobs during the course of this season in the English Football League, with around 150 coaches at clubs also facing the axe.

Premier League sackings were actually down from last season, but everywhere else, Championship, League One and League Two, saw sackings rise considerably.

Of the 20 sacked in the Championship this season, four were at Leeds United alone, the same number as at Watford, who won promotion to the top flight by finishing second in the table.

LMA chief Richard Bevan had his say on these findings, and called for clubs to show more patience, using Leicester City as a good example.

“We don’t want owners thinking this a casino. It’s not stick or twist, sack the manager and let’s see if we can get up a couple of places into the play-offs,” he is quoted as saying on BBC Sport.

“[Overall] in addition to the 12 resignations, this has affected about 200 families – it’s an awful lot of people who have lost their jobs in a season.

“Six people sacked are back in work so it’s not really the merry-go-round which many people call it.

“The figures highlight the complexity and volatility of being a manager. It makes it a very difficult environment to build a long-term winning cultures.

“What they need to do is look at Leicester. When Nigel Pearson took over, I think they were 12th in the Championship and they gave him the confidence and resources, they didn’t isolate him, and he got them into the Premier League.” 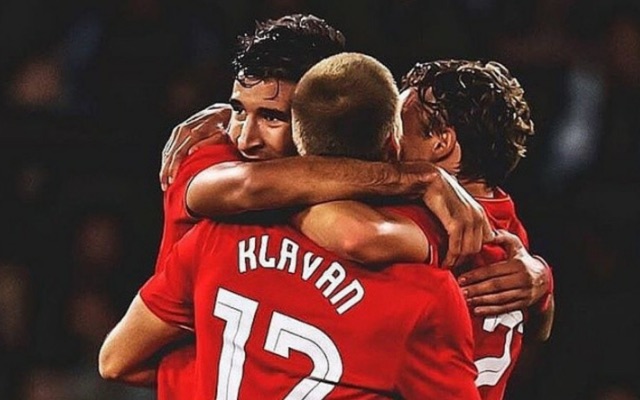 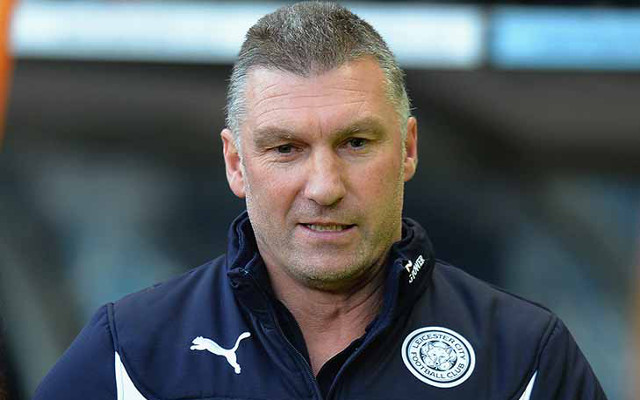