Louis van Gaal spent big on a host of marquee signings last summer, bringing in Angel Di Maria, Radamel Falcao, Ander Herrera and more as he looked to put his own stamp on a struggling squad at Old Trafford.

The Dutchman looks likely to continue in this manner this year, with three English football stars of the past lined up for returns, including a move for one of the club’s own former players that would surely be very popular… 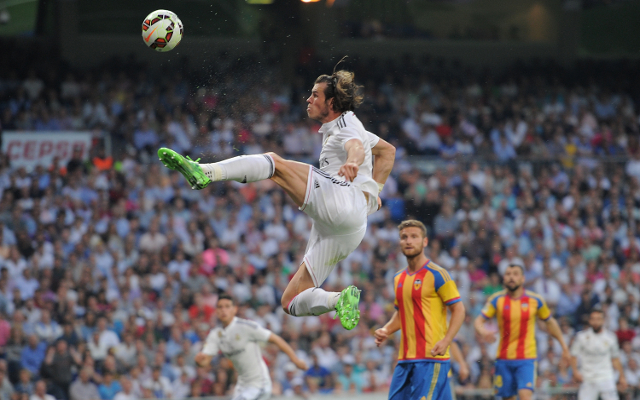 In a £46m move, United want to bring former Tottenham Hotspur winger Gareth Bale back to the Premier League as they seek to improve their attacking options this summer, with the Welshman reportedly unsettled at the Bernabeu after a difficult season.