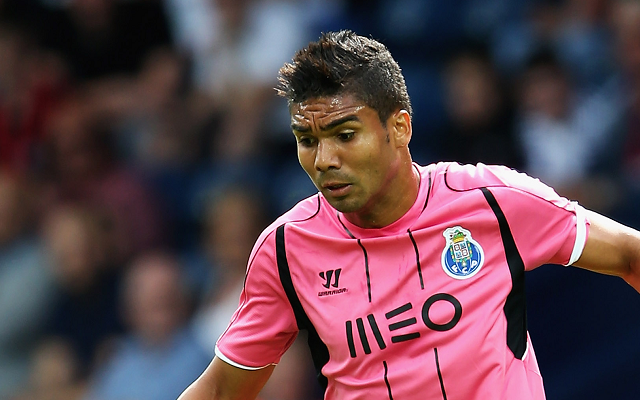 Porto hope to keep the Brazilian central midfielder Casemiro in their squad after his loan deal from Real Madrid ends in a couple of weeks.

According to Sambafoot, Porto have told Madrid that they want to make the deal a permanent one and would be willing to pay up to £15 million for the deal to happen.

The player has played 41 times for Porto this season and managed to get on the scoresheet four times.

Although the player has a clause in his contract allowing Porto to exercise a purchase right, it still depends on the agreement of personal terms.

Casemiro came through the ranks at Brazilian giants Sao Paulo, making his debut in 2010.

He made 62 appearances for the club before moving to Madrid in 2013.

He only made thirteen appearances for the first team, before allowed to go to Porto on loan at the start of last season.