With Manchester United linked with one centre-back after another in this summer’s transfer window, here’s a ranking of their seven main targets in that position, from worst to best… 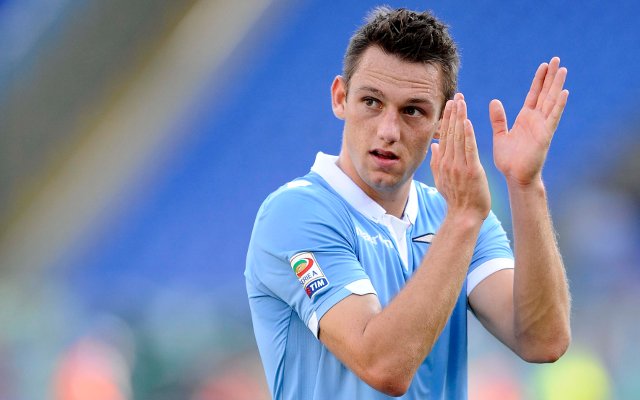 A decent defender who’s had a good first season in Serie A with Lazio, but Stefan de Vrij is arguably not quite experienced enough yet at the very top level to make a move to a big club like Manchester United. Not by any means a bad choice, but the least suitable of those being considered by the Red Devils at the moment.