Although Liverpool have failed with an initial £10m bid to sign Southampton right-back Nathaniel Clyne, their action suggests another bid could be imminent, and surely the Saints don’t stand much of a chance of keeping the in-form England man.

The player wants the move and some reports suggest things are moving quickly, it seems ever more likely that Manchester United will sign Valencia defender Nicolas Otamendi after seemingly missing out on Mats Hummels. 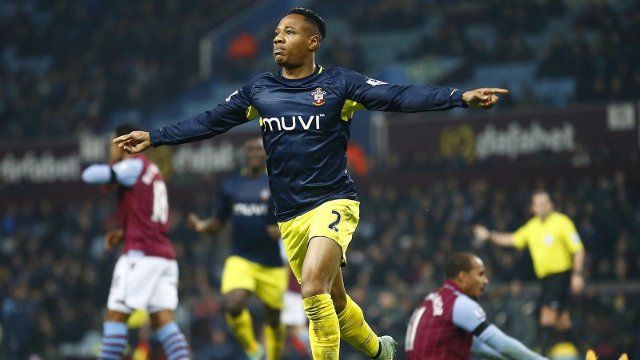