Arsenal beat Aston Villa 4-0 at Wembley in the final of the FA Cup to emphatically win the competition.

Gunners manager Arsene Wenger will be happy with his charges, and here is how they matched up… 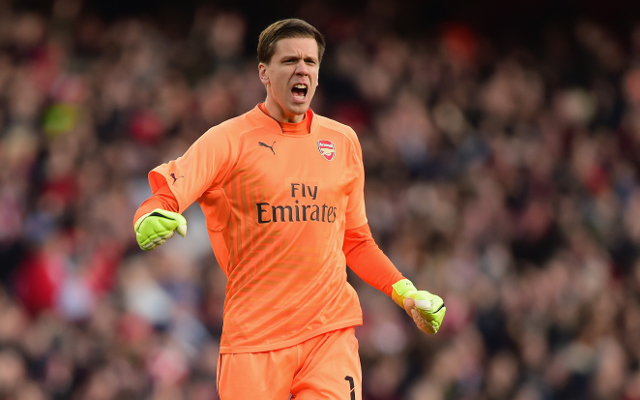 Such was their dominance that the Poland international had little to do. Even so, he looked dodgy attempting to collect several crosses.

Solid from the Spaniard, who also added some extra thrust in attack.

Similar to Monreal, using his pace to hurt the Villans.

Dealt very well with the threat of Christian Benteke, regularly beating him in the air. Capped his performance with a deserved goal.

Didn’t have much to do, but the 29-year-old did what he had to well.