Arsenal captain Mikel Arteta has been quoted as saying he thinks the Gunners have what it takes to compete in the transfer market and build a team capable of winning the Premier League, so here’s our take on three big-name signings the club needs to challenge Chelsea for the trophy next season… 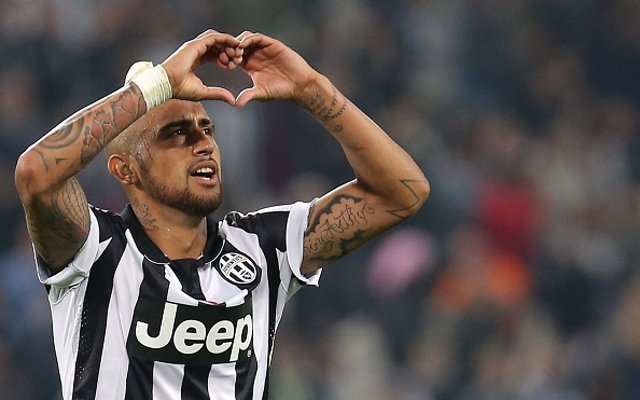 An ideal signing in midfield for Arsenal, the Gunners have been strongly linked with a bid to sign Juventus star Arturo Vidal, with the Chilean international seemingly on his way out of Serie A this summer. Long linked with Manchester United, the 28-year-old is undoubtedly a world class talent and would be a major upgrade on the club’s current options in that position.