As Arsenal and Aston Villa prepare to finish the season in England with this weekend’s FA Cup final, here’s a look at our pick of the five players who will surely decide the outcome of the game at Wembley… 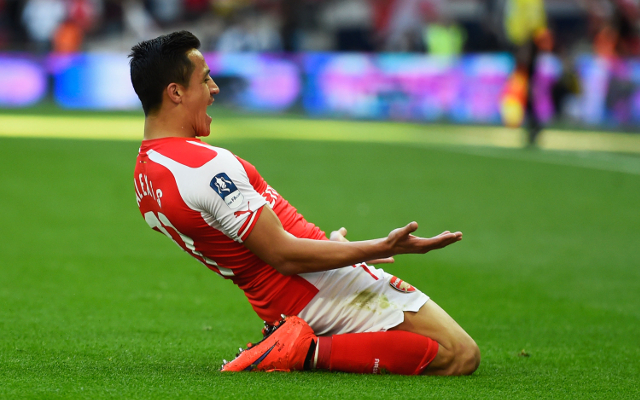 Arsenal’s best player this season and a world class forward who can change a game in an instant, Alexis Sanchez decided the FA Cup semi-final with a brace against Reading, and he will surely be one of the names the Gunners look to on Saturday. The Chilean international seems to relish the big games and has supposedly been training extra hard for this one.