Carlos Slim, one the richest men in the world, is interested in negotiating to buy a percentage of Atletico Madrid.

Slim is a big football fan and has already invested in several Mexican and European teams such as Pachuca and Club Leon in the Liga MX and Real Oviedo in Spain.

According to the Mexican newspaper La Afición, as well as other various media outlets, Slim has recently had meetings with Miguel Angel Gil Marin – executive director of the Atletico – in Madrid.

Last year a Chinese investor already bought 20 percent of the club, and they are now looking for other potential investors.

The club’s main objective is to transform itself into a major economic power that can compete directly with Real Madrid and Barcelona as well as with other big teams in the rest of Europe.

The Slim conglomerate includes a wide portfolio in industries as diverse as telecommunications, education, sports, and financial services. 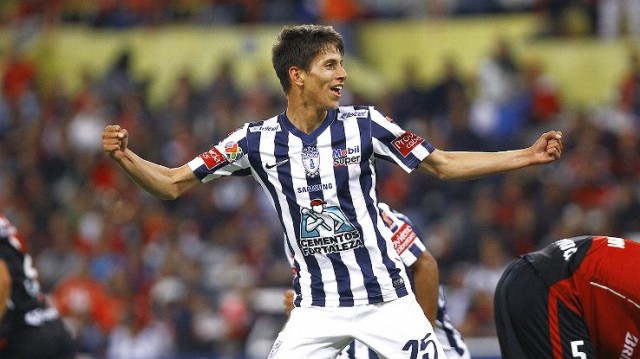