A superb playmaker for Manchester City, Lampard has clearly been impressed by playing alongside David Silva at the Etihad Stadium this season.

The PFA Player of the Year, Chelsea winger Eden Hazard makes it into Lampard’s XI on the left flank after starring for the Blues this year.

Perhaps the best striker to ever pull on a Chelsea shirt, Didier Drogba is an obvious choice up front in Lampard’s dream lineup after so many memorable games for the London giants.

Finally, another City player makes the team as Sergio Aguero clearly impressed Lampard as they played alongside each other for one single season. 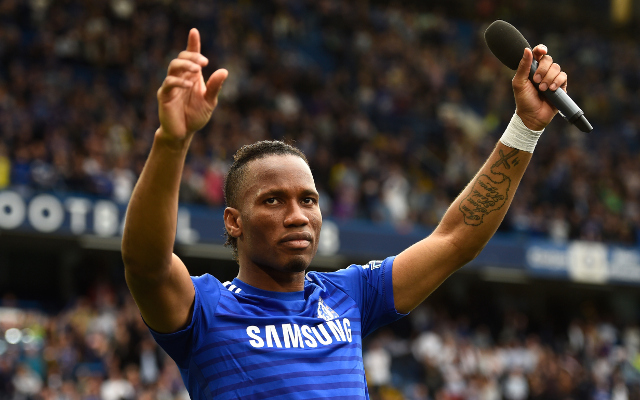