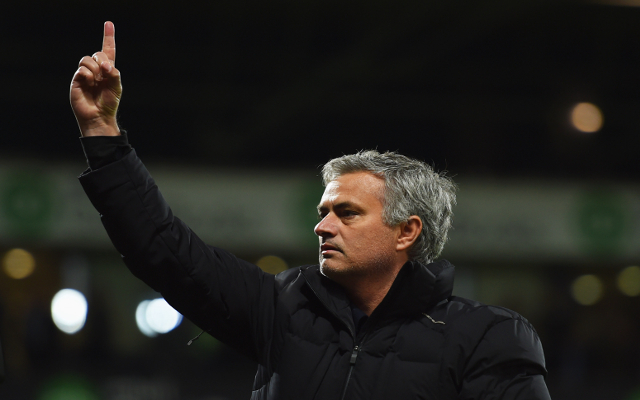 Juventus are set to launch a cheeky bid for Chelsea playmaker Oscar according to the Daily Mirror.

Though the talented Brazilian didn’t have the greatest of seasons at Stamford Bridge this term he still remains a key part of Jose Mourinho’s first team set-up and as such is unlikely to be a player the Blues boss would consider offers for.

Especially if the offer in question is as insulting at this source claims.

Juventus are ready to offer just £9m for the 23 year old, less than half the fee Chelsea paid for Oscar back in 2012, and would first seek to secure the player on a season long loan deal for the 2015/16 season.

It’s a move that’s sure to be given short shrift from the Premier League title holders though one can see why Massimiliano Allegri would be keen to sign Oscar with speculation rife that the Serie A side could lose Paul Pogba this summer.