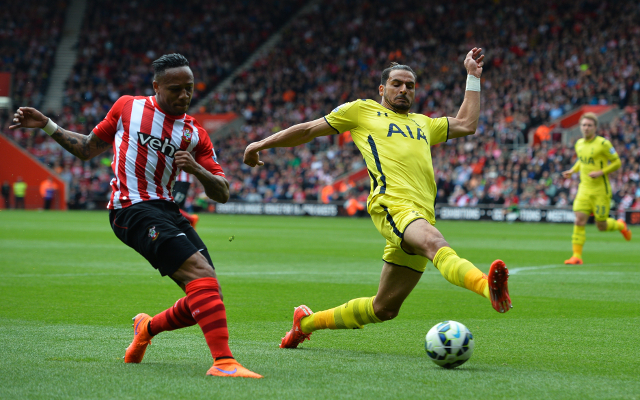 Liverpool are keen on signing Southampton right-back Nathaniel Clyne but have been told to stump up at least £15m for the England man according to the Daily Mirror.

Brendan Rodgers has seen a £10m bid for the 24 year old turned down and must now significantly up their offer if they are to land the former Crystal Palace man.

Liverpool will say goodbye to Glen Johnson this summer, the full-back’s Anfield contract having expired, and Rodgers sees Clyne as the ideal replacement though Man United are also courting the St Mary’s star.

Liverpool successfully raided Southampton last summer as Rodgers brought in Adam Lallana, Rickie Lambert and Dejan Lovren with all three failing to make a positive impact in their debut campaigns at the Merseyside outfit. 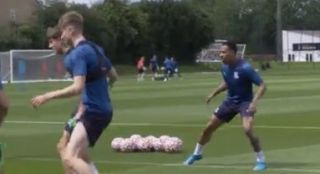