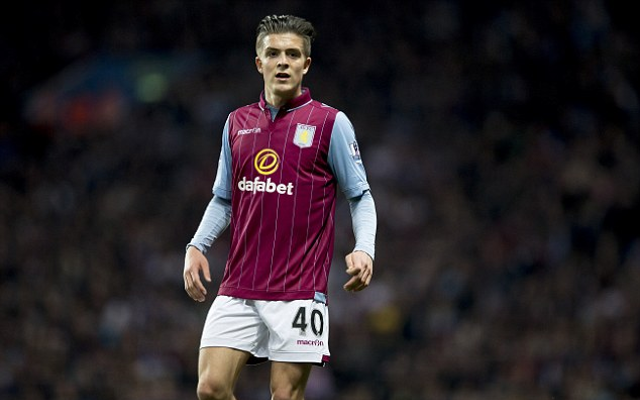 Manchester City could make a smart signing for the future this summer as they line up a surprise raid on Aston Villa for the signing of young midfielder Jack Grealish.

The Premier League runners-up want to bring in some homegrown talent after struggling to meet their quota this season, and Grealish would qualify after coming through the ranks at Villa Park.

The 19-year-old is regarded as one of the hottest young talents in the English game at the moment, having shone for Villa when used this season, particularly in their FA Cup semi-final win over Liverpool.

The Republic of Ireland Under-21 international will now be preparing to face Arsenal in today’s FA Cup final showdown at Wembley, and another eye-catching display could earn him the move to the Etihad Stadium.

However, the Daily Mail claims that City may have a better chance of signing the tricky winger in 2016, with Villa confident of keeping hold of this prized talent.