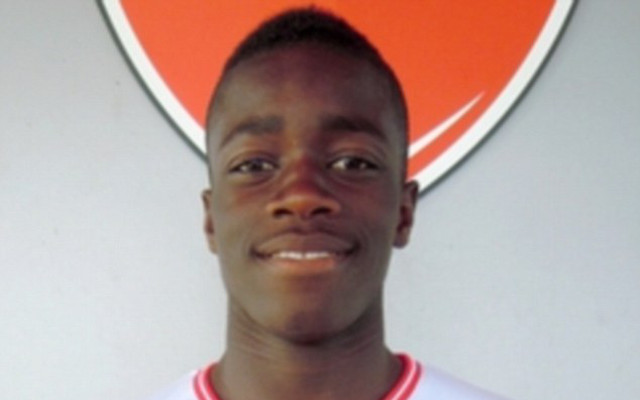 The Red Devils have been strongly linked with the gifted 16-year-old for some time, with Louis van Gaal keen to build for the future as well as signing big names to help his squad straight away.

United splashed out around £150m last summer, but have still shown a desire to invest in youth by bringing in bright prospects like Luke Shaw and Memphis Depay as part of their spending.

Upamecano is another immensely exciting talent for the long-term, with the Frenchman making quite an impression in his short career so far.

United have supposedly agreed a fee of £450,000 to sign the teenager, who has also been watched by the likes of Arsenal and Manchester City, according to the Metro.

It is expected that this deal could be officially announced imminently.

Man United and Chelsea miss out on key summer target as report suggests his move to Bayern Munich is a “done deal” Feb 12 2021, 20:45
Chelsea FC

Liverpool and Chelsea left to compete for major transfer as Man United fall out of race for defender Feb 9 2021, 13:18
Liverpool FC