With Real Madrid possibly set to rebuild this summer, here’s a look at ten Galacticos they could make to replace likely departing stars Cristiano Ronaldo and Gareth Bale in attack…

One of the best attacking midfielders in the world, Marco Reus could be set to leave Borussia Dortmund this summer and would certainly fit the bill in terms of being the big name and skillful forward Real Madrid like.

Although he recently signed a new contract, Eden Hazard is believed to be on Real Madrid’s radar after a superb season for Chelsea, and is another world class talent who’d fit in well at the Bernabeu. 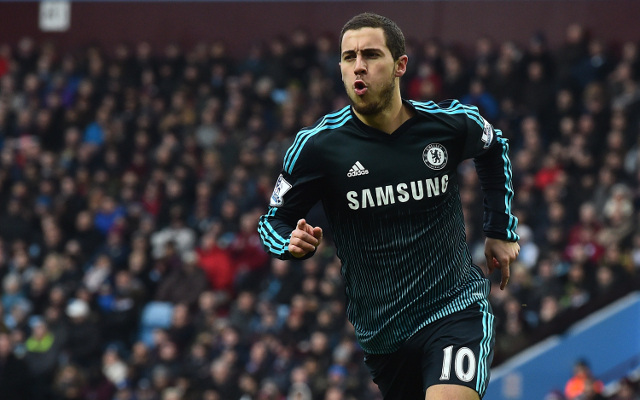