A look at thirteen big name players around Europe who won nothing this season, featuring Liverpool, Manchester United and Manchester City stars…

One of Manchester United’s best players and a legend of the Premier League, Wayne Rooney failed to lift his struggling side to any silverware this season, with the club having to settle for just fourth in the table and a run to the FA Cup quarter-finals, where they were beaten by eventual winners Arsenal.

Another season finishing empty-handed for Liverpool starlet Raheem Sterling, whose side didn’t even make the Champions League and were knoccked out of the semi-finals of both cup competitions. The desire for trophies may be behind the 20-year-old’s actions in seeking a transfer this summer. 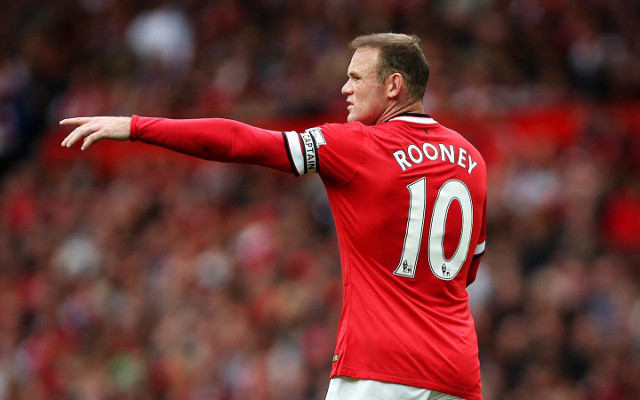