2) Money held Arsenal back for too long 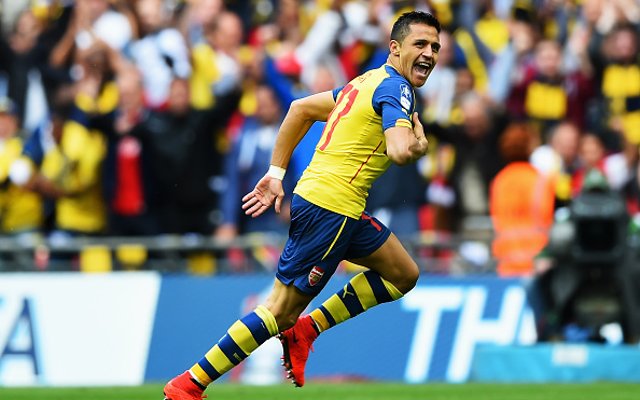 One thing Wenger must concede however, is that the money he has been able to spend (on Alexis Sanchez in particular) has made a big difference for the fortunes of his club. In the two seasons that the Frenchman has uncharacteristically splashed out on big names, Arsenal have won their two FA Cups, and on the evidence of yesterday that is no coincidence. Last season’s win over Hull City may have been a triumph of character and spirit, coming from behind with a trusted youngster Aaron Ramsey scoring the extra-time winner, but this year it was all about that added quality that players like Sanchez, Ozil and Santi Cazorla can give you. Just five years ago, Arsenal were lining up with players like Emmanuel Eboue, Nicklas Bendtner and Samir Nasri – players who just couldn’t dream of doing what Sanchez did yesterday for the second goal which killed the game.