3) Arsenal have lost their big-game fear 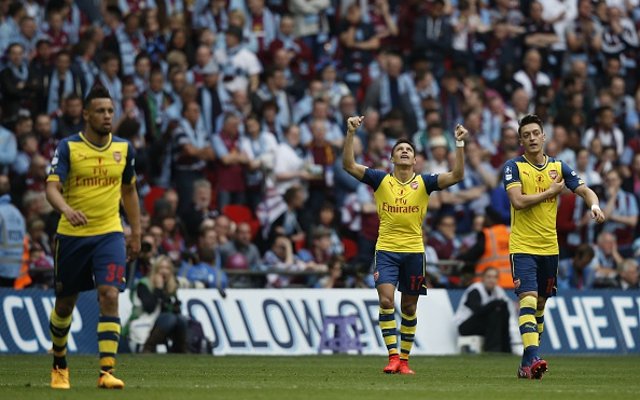 Following away wins at Manchester United and Manchester City this season, plus a recent 4-1 thrashing of Liverpool, it’s looking increasingly like Arsenal are losing that fear of the big games, and it showed again on Saturday. Not once in this comprehensive cup final victory did the Gunners look at all uncertain of themselves or at all nervous; none of the silly mistakes you associate with Wenger’s sides were there, and even the chances they missed in the first half were not the kind of glaring misses from lack of composure that we’ve seen in the past. Arsenal showed up like they meant business in this game and didn’t give Villa a sniff, a long way off what we saw when they choked in their League Cup final defeat to Birmingham City back in 2011.