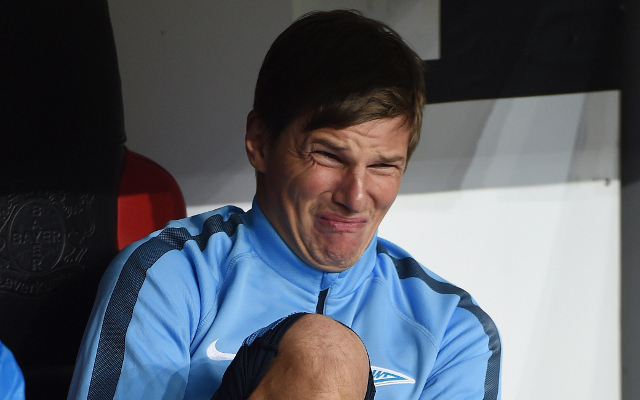 When former Arsenal attacking midfielder Andrey Arshavin retires from professional football, it is doubtful that a career in showbiz will be his next trade.

Mail Sport captured the 34-year-old trying his hand in a spot of karaoke on Russian TV as part of Zenit St Petersburg’s celebrations after winning the league title.

The Russian is given the stage to shine and then proceeds to scream down the microphone, much to the amusement of those he joined on stage and presumably those watching on in the audience.

Arshavin was part of the Zenit squad, which in now managed by former Tottenham manager Andre Villas-Boas, that clinched Russian League title by seven points this season.

However, he is set to depart the club at the end of the season after finding himself on the fringes of the first team throughout the campaign.

The former Gunner, who returned to the Russia after three inconsistent seasons in North London back in the summer of 2013, has made just four league starts under Villas-Boas and is likely to leave his boyhood club for the second time in his career this summer. 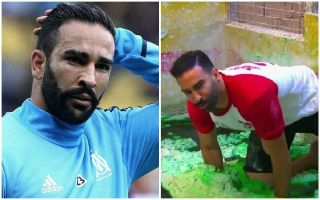